Virtual exhibition: download the application from GooglePlay or AppStore 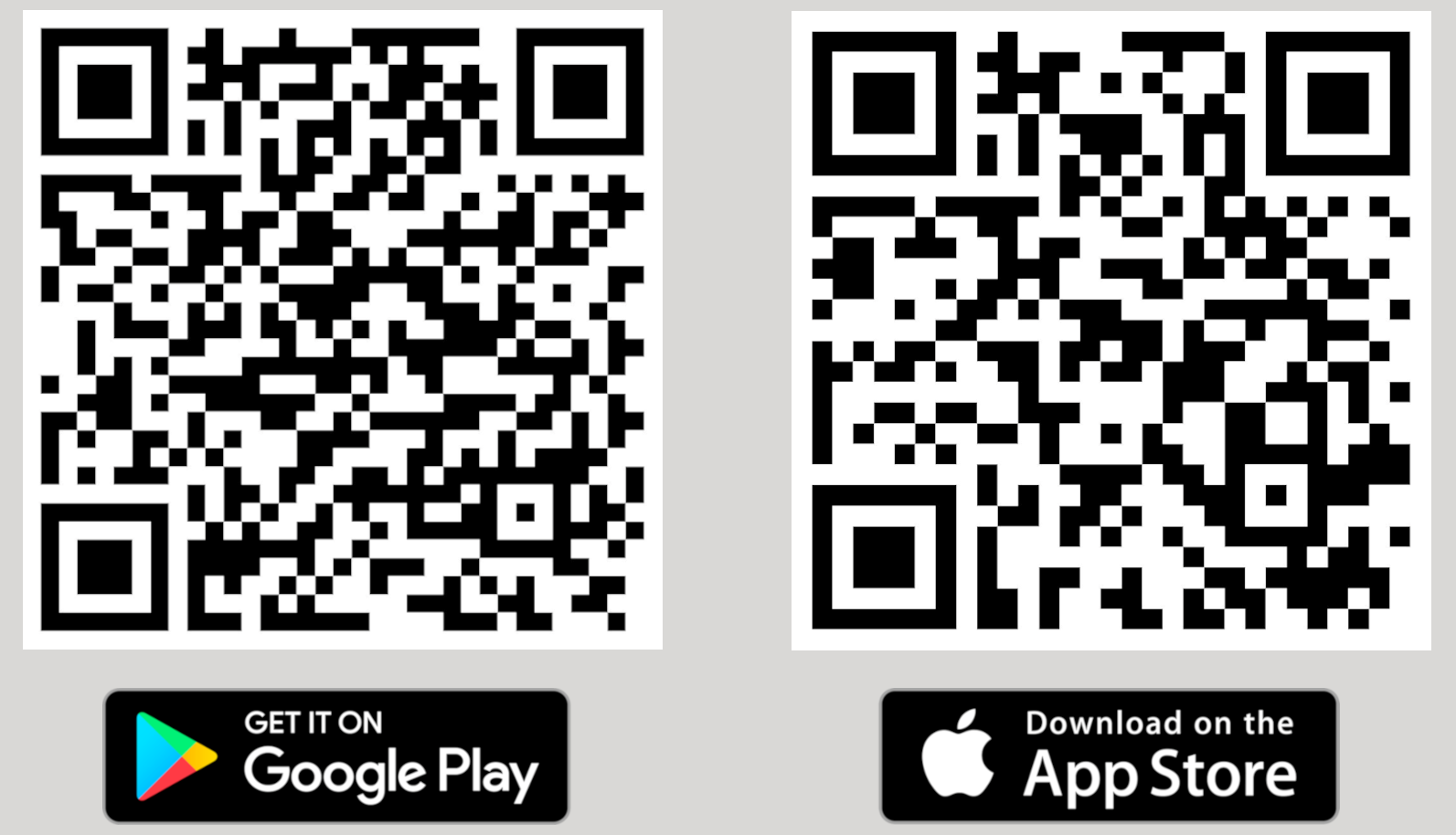 The Mathematical Institute of the Serbian Academy of Sciences and Arts – the National Institute of the Republic of Serbia, MISANU, an institutional member of the European Mathematical Society, is a unique centre for research in pure and applied mathematics, mechanics and computer science in Serbia. That is very well reflected in various forms such as national and international scientific projects, conferences, workshops and seminars as well as informal research groups.

In the first 60 years, the Institute did not have a large permanent staff, but in the last 10 years, many new researchers have been hired. Besides Belgrade, another two Institute's departments have been established in Novi Sad and Niš. At the moment, MISANU employs more than 48 PhDs and 23 PhD students. Still, the Institute relies very heavily and successfully on its numerous associate members who have always played an essential role, not only as heads of projects and seminars, but in managing the Institute as a whole. They are scholars from all over Serbia, which is an opportunity for MISANU to keep close contacts with all our universities, and particularly with faculties of science and mathematics and schools of engineering. More recently, thanks to orientation to multidisciplinary research, the Institute's projects have involved collaborators from the medical school in Belgrade and faculties in the field of humanities.

The Institute is run by the Managing Board and by director elected by the Managing Board, with the approval of the Academy. Since 2010, when the new Law on the Serbian Academy of Sciences and Arts was adopted, the Managing Board has consisted of five members appointed by the Academy, the Institute and the Serbian government. All main decisions concerning scientific policy are made by the Scientific Council of the Institute, composed of all employed PhDs with research positions and three representatives of the Academy. After the adoption of the Law on Science and Research, which introduces institutional, instead of the previous project-based financing of scientific institutes, MISANU has adjusted its organization structure. Instead of gathering researchers in projects, in 2021, three sectors were formed – for mathematics, computer sciences and mechanics. In the sectors, fundamental research is realised in the corrersponding fields, while the centres are engaged in interdisciplinary and applied research.

One of the most stimulating factors for convening in the Institute has been its rich library. Its valuable holdings include more than 15,450 books and hundreds of mathematical journals, many from its inception. Researchers have also used on-line access to (semi) public IT resources, like a parallel cluster system, a data-flow based supercomputer, or data bases with scientific content (e.g. Electronic editions of Serbian mathematical journals with open access to full texts).

Another activity that made MISANU a popular place among mathematicians has been traditional weekly sessions of colloquia and seminars. Their chairpersons are expected to stimulate colleagues to lecture on their and other people's results and organize discussions on important issues for the scientific work in Mathematical sciences.

The last decade in the development of the Institute testifies to the intense opening of new directions for multidisciplinary research in information processing and security, digital humanities, etc., and novel approaches in presentations of the corresponding results. In 2013, the award of the Serbian Academy in the field of mathematics and related sciences was assigned to a group of five Institute's research professors.

In 2012, the Institute together with the Centre for Promotion of Science, launched the biggest national festival for popularisation of science, May Month of Mathematics and, in 2011, with the Mathematical Grammar School, a program of monitoring the progress of young mathematical talents. Currently, MISANU is preparing, in collaboration with universities from Novi Sad, Niš, Kragujevac and Novi Pazar, a joint doctoral school in mathematics. These activities illustrate efforts to realise the mission of the Mathematical Institute of the Serbian Academy of Sciences and Arts, which is defined as:

and can be seen as the Institute's orientation toward Responsible Research and Innovation, a modern approach to science which involves communication and cooperation with all societal actors.