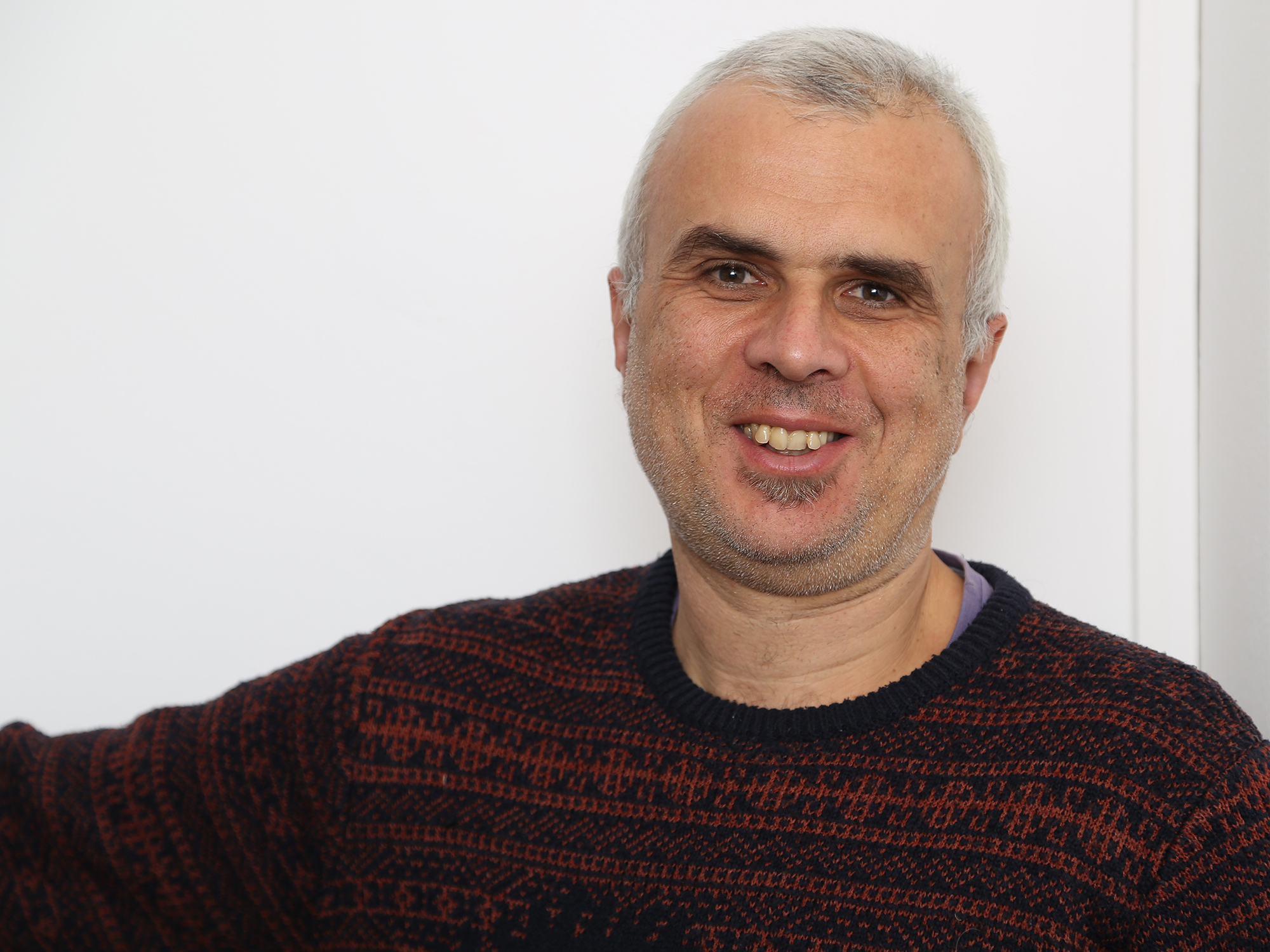 The current chairman of the Mathematics Colloquium is Zoran Petrić, with Marija Milojević as a secretary. 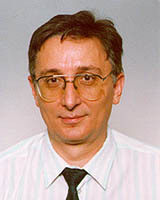 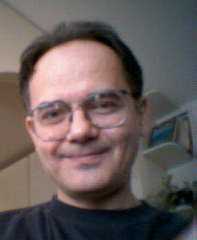 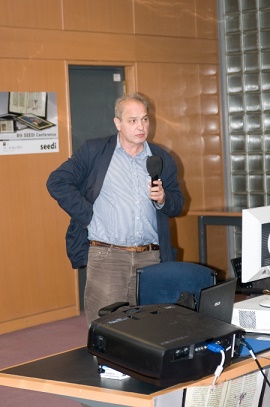 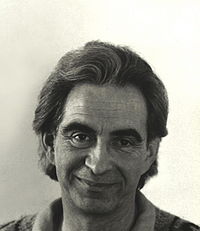 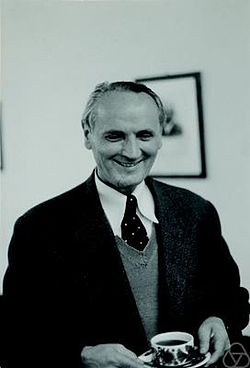 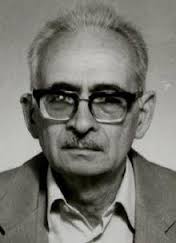