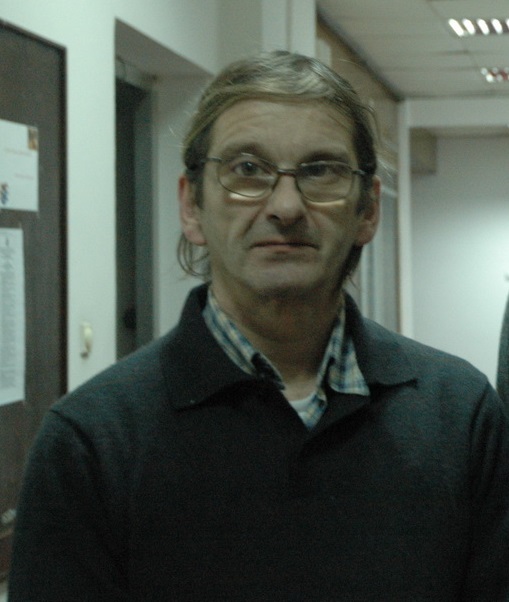 The study of mathematical logic was initiated in the mid-sixties by a group of mathematicians and philosophers. The work was continued in the Mathematical Institute in the form of a seminar established by professor Slaviša B. Prešić and that seminar is continuously active for over 25 years. Professor Slaviša B. Prešić still strongly influences the activities of the seminar. During the seventies it was the fastest growing group, attracting a large number of graduate students, some of which now hold positions at institutions all over the world.

The seminar consists of distinguished and senior logicians as well as a number of graduate students. All are encouraged to give lectures of general interest and talk about their own original results. There are frequent discussions about the logical foundations of mathematics and philosophy, the numerous connections of logic with ordinary mathematics and computer science, the role of logic in teaching mathematics, etc. Attention is paid to all the main areas of logic: model theory, proof theory, set theory and recursion theory. Postgraduate students are expected to give expository lectures on some advanced topics as a part of their studies, while M.A. and Ph.D. candidates are expected to present their results in series of talks.

Occasionaly there are short courses. Recently there was a series of lectures on category theory for logicians and an introduction to stability theory. Visiting logicians from abroad are most welcome. In former Yugoslavia the seminar had close relations for years with the fellow logicians from Zagreb. In addition, the seminar founded the Society for Pure and Applied Logic. The first president of the Society was dr Aleksandar Kron, professor of Logic at the Faculty of Philosophy in Belgrade, whose ideas and efforts played an essential role in the forming the society.

FORMER CHAIRS OF THE SEMINARS