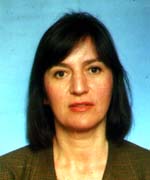 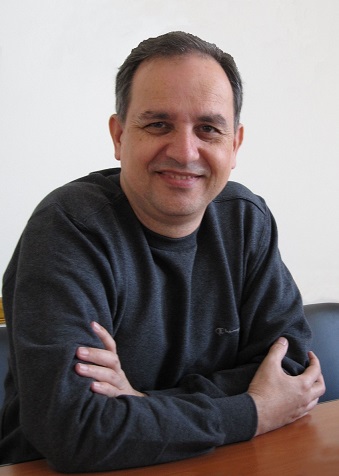 The The Seminar on Applied Mathematics has been founded in 1973, among the first seminars of the Mathematical Institute. Since 2012, it has changed its name to the Seminar on Computer Science and Applied Mathematics. From the very beginning, one of the main goals of the organizers was to encourage interaction between mathematics and the other sciences, bringing together mathematicians with scientists and practitioners in other disciplines. Interaction between researchers from scientific instituttuions and industry has also been strongly supported. Seminar meetings were devoted to both presenting new scientific results as well as describing real-life problems that require mathematical knowledge to be solved. Various topics have been covered, including Numerical Analysis and its Applications, Mathematical Programming and the Calculus of Variations, System Theory, Graph Theory and Applications, Astronomy and Geophysics, Fuzzy Sets and Logic, Decision Support Systems, Meta-Heuristics, Computer Science, Information Systems, and Information and Communication Technologies. Distinguished domestic and foreign scientistis have accepted the invitation to present their results at Seminar meetings.